Horizen (ZEN) price forecast after it weakened from the recent highs 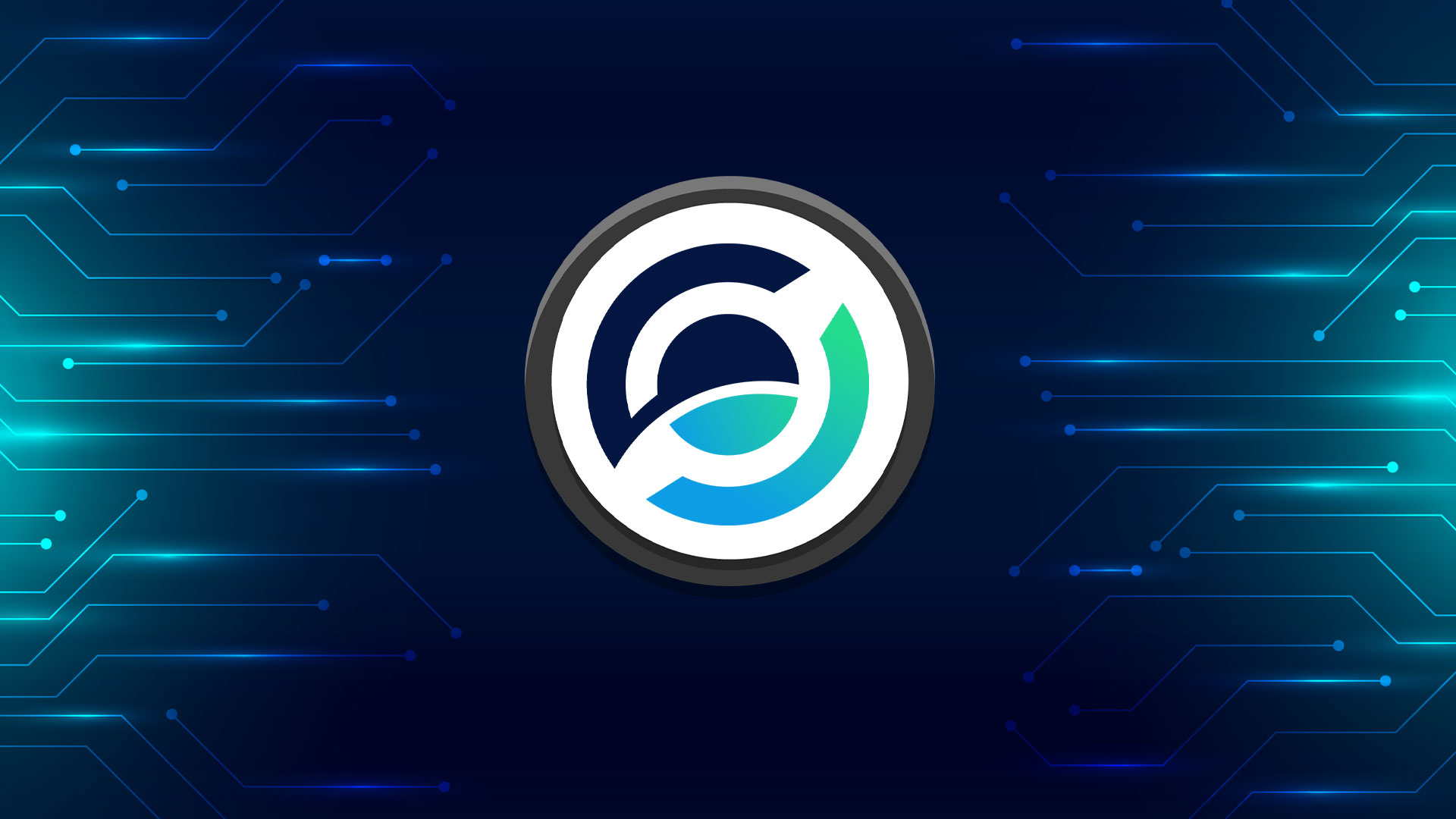 Horizen ZEN/USD has weakened from the recent highs above $110, registered on 15th September, to $60, and the current price stands at $89. Horizen is a great choice for developers, and there are already many projects that collaborate with this blockchain ecosystem.

Horizen is one of the most secure blockchain ecosystems that provides all necessary components for deploying fully customizable blockchains focused on flexibility, scalability, and data privacy.

Horizen is designed to solve real-world problems while its PoW mainchain maximizes security and distributes Horizen’s native token, ZEN, throughout the ecosystem.

Horizen is made for extensive commercial usage, and it allows you to build your blockchains at a low cost with the ﬂexibility to issue an unlimited amount of tokens.

It is important to say that Zendoo is completely decentralized without the need to rely on pre-defined trusted parties, and because of this, it differs from many other sidechain solutions.

Last week, Horizen reported that  Zendoo is now available on a public testnet which is a production-like environment and is accessible to anyone to test and try out. Alberto Garoffolo, Horizen’s Engineering Director, added:

When designing Zendoo, we wanted to create an environment for developers to be able to build truly decentralized applications and blockchains without the restrictions that hinder them in other ecosystems and environments. We pursued this goal, keeping in mind the role of developers by making blockchain deployment easy and fast.

Many projects already collaborate with Horizen, and the most popular ones include Dash, Iota, Celsius, Dia, and Sikoba.

Horizen (ZEN) was a bad performer during the last two weeks of September 2021, and technically looking, it still remains under pressure.

ZEN is currently trading above the strong support level that stands at $80, but if the price breaks it, the next target could be at $70 or even below.

On the other side, if the price jumps again above $100 resistance, the next target could be at $110; still, traders should use “stop-loss” and “take profit” orders when opening their positions because the risk remains high.

Horizen is a great choice for developers, there are already many projects that collaborate with this blockchain ecosystem, and the most popular ones include Dash, Iota, Celsius, Dia, and Sikoba. ZEN is currently trading above the strong support level that stands at $80 but technically looking; it still remains under pressure.

The post Horizen (ZEN) price forecast after it weakened from the recent highs appeared first on Invezz.