NTFRMHRE – The Artist That Is Taking Over The Music Scene 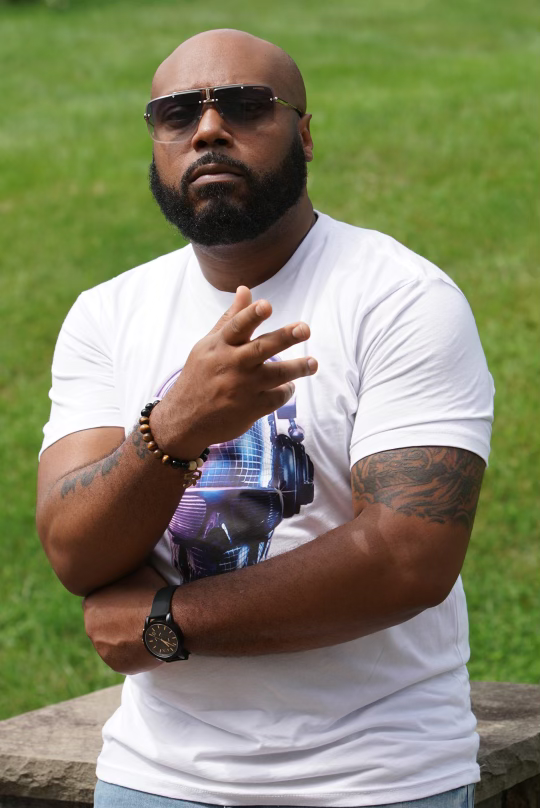 NTFRMHRE (born Derrick Suragh) is an Electronic producer and DJ from Philadelphia, PA. He’s been called “a hidden talent of Philly” who is known for his “electrifying rhythm and versatility”. Suragh’s life-long love for Trance, House, and other electro-dance styles has caused him to shift from his previous beat-making styles of Hip hop, Reggae, and R&B into the Electronic genre as a Producer and DJ. NTFRMHRE is Suragh’s music alter ego, whom he describes as the creative “yang” personality of his craft. He released his debut album, entitled “4th Dimension” on September 1st, 2017 to positive reviews – it’s been called “a splendid original that’s definitely worth listening to” with “genuinely unpredictable and refreshing music” and tracks that are described as “highly danceable” with “haunting melodies that create a chill vibe” by various online EDM publications. Since then, he has released various singles and remixes. NTFRMHRE is also passionate about dj’ing and has opened for major headliners like VALENTINO KHAN, BORGEOUS, DANNIC, BREATHE CAROLINA, 4B AND GRANDTHEFT to name a few. He has found success performing at various clubs in Philadelphia and the surrounding areas. While creating, producing, and performing are his main focuses, NTFRMHRE still pursues his appreciation of music in other ways. He’s worked with the children of Philadelphia through city-sponsored music programs to teach, inspire and pass on his love for music. He’s was an accomplished musician and former composer for 10 years with NFL Philadelphia Eagles Drumline. Check out his latest release “We’re Going Up” — Available on all platforms.
SOCIAL MEDIA Facebook: www.facebook.com/ntfrmhreTwitter: www.twitter.com/ntfrmhreInstagram: www.instagram.com/ntfrmhre