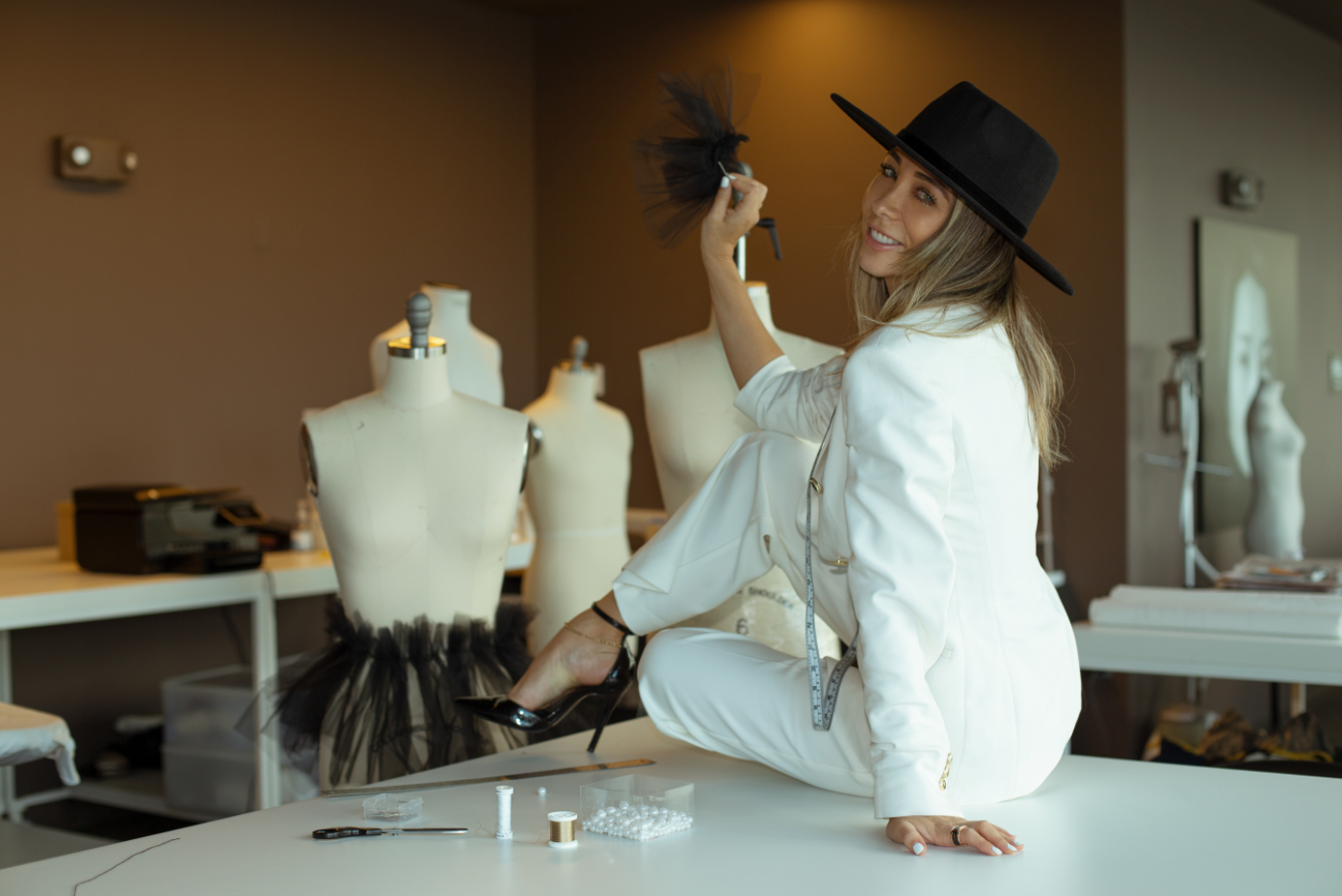 Life has a funny way of taking people to different places and situations, making it difficult for anyone to pinpoint where they’ll end up. For Juliana Mesa, the goal was initially to complete her studies in engineering, but her underlying passion for fashion drove her to shift her career, a decision that proved to be decisive as she developed one of the most successful brands in South America, Dolce de Amore.

Juliana Mesa is a businesswoman and creator of experiences who created her own path into entrepreneurship as the founder and owner of Dolce de Amore, a Colombian company renowned for its sleepwear, leisurewear, and accessories. Growing up, it was evident that Juliana was a uniquely creative individual. “I grew up with a creative mindset and sensitive taste for fashion,” Juliana explained, “But I went to school to study engineering.”

Despite her career trajectory in engineering, Juliana reached an epiphany, realizing that she could use her creative mind to start a brand that could inspire people to not only dream but also pursue their goals. Knowing that she would be entering a competitive industry, Julia conducted a market study to find a niche that could allow her to thrive. She found that the sleepwear market was often overlooked, giving her the idea to start Dolce de Amore.

Based in Medellin, Colombia, Dolce de Amore is a company that has thrived in producing sleepwear. Running for more than a decade, Juliana’s brand has expanded with stores in cities like Bogota, Cali, Bucaramanga, Pereira, and Medellin. Dolce de Amore currently has 69 direct employees with 700 indirect employees, and while the growth is incredible, the brand started with a shaky footing.

“It was not easy at first,” Juliana shared, “I was making a few units and selling on orders until reaching a point where I started producing in large quantities, learning from the entire production chain and hiring the staff to grow the business on a larger scale.”

Since its inception, Dolce de Amore has expanded not just throughout Colombia but in 27 other countries. Throughout its run in the industry, Juliana and her team have increased its revenue in the past three years. Owing to digital channels, Dolce de Amore’s website and service lines were given a more significant impact on sales through networks by expanding its commercial territory domestically and internationally.

“We continue to aim at the development of a concept that is positioned as a lifestyle, transforming the way customers experience the product and with the brand despite continuing in an extremely challenging environment,” shared Juliana.

While Dolce de Amore has enjoyed incredible heights throughout its active years, Juliana Mesa is eager to take her brand even further. She plans to grow the brand big enough to compete with other established labels. Juliana foresees Dolce de Amore using strategies to boost her brand’s reputation in some of the most fashionable cities like New York and Los Angeles.