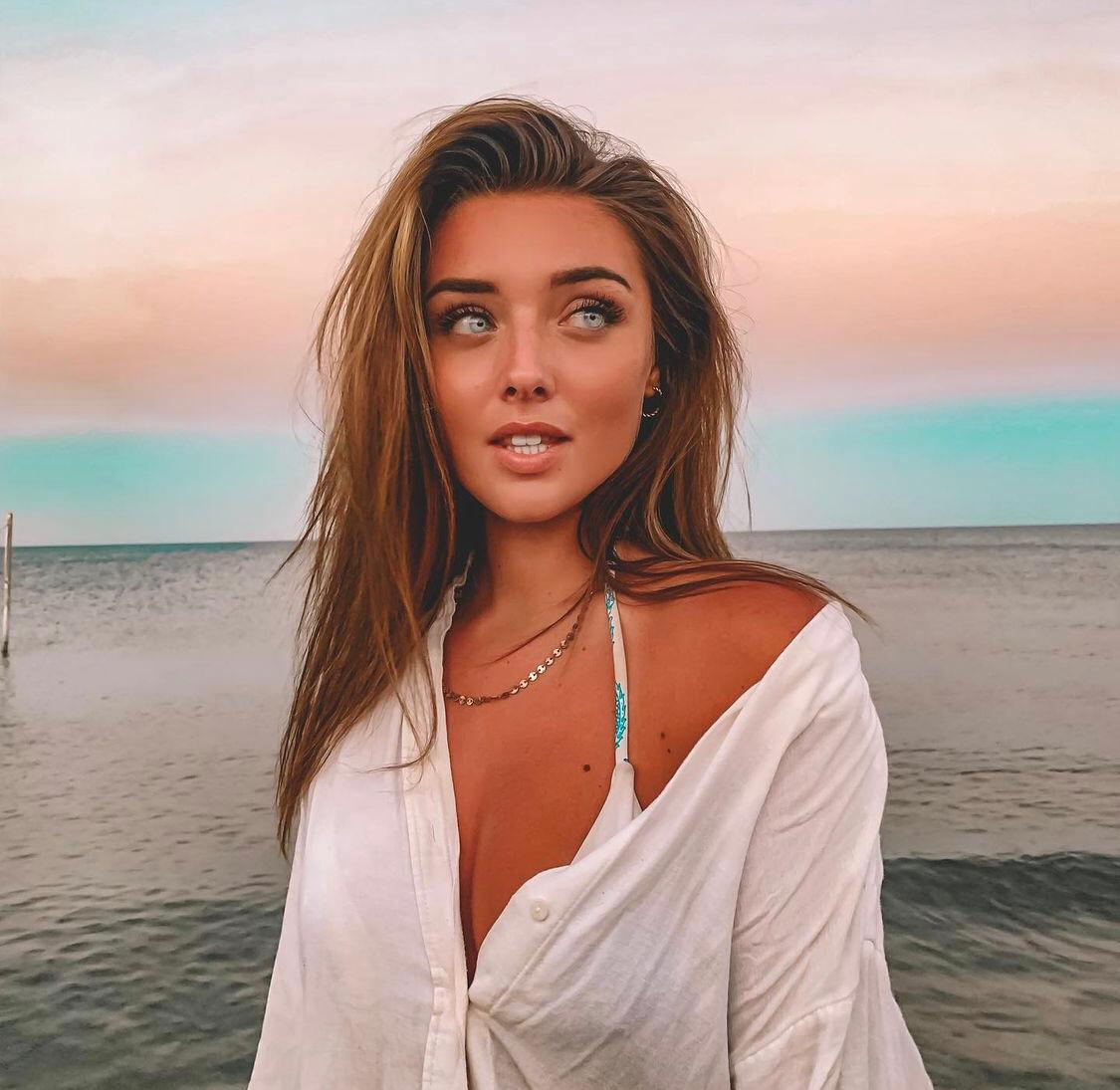 UK-based singer and songwriter Rheo Uno recently released her latest single “Show Me”. This singer has always been able to capture her audience’s attention with her unique vocals and raw lyrics. Rheo has never been shy when it comes to getting honest with her songwriting, which is why so many people across the world appreciate her music.

Rheo’s latest track “Show Me” is one of the singer’s favorite tracks yet. Over the years she has put a lot of effort into creating a sound that represents her vision. This track is one of the first songs that Rheo has released where she feels completely satisfied with her sound.

A successful release of “Show Me”

To say that Rheo is pleased with “Show Me” is an understatement. This singer has put a lot of hard work and endless hours into creating a sound that was truly unique to her. While she has been happy with many of her previous releases, she hasn’t felt as confident with them as she does with “Show Me”.

“Show Me” has already seen great responses from Rheo fans for its catchy and sophisticated sound. Many people relate to the lyrics about how actions speak louder than words in relationships. This is a song that everybody can enjoy and Rheo shows her audience how to handle tough situations in a dignified manner.

Rheo had an amazing time recording this track. She got to work with Erim Ahmet for the collaboration and they even had Charles Drew on vocal production. From the very start, Rheo knew she was going to love this project and has been delighted to see the positive response from her fans.

Rheo Uno is no stranger to the music scene. She loves bringing a real story to life through her songs and putting the words together with an uplifting melody. While Rheo has been featured on many well-known dance tracks and anthems, she’s finally taking the time to break out on the scene with her own music.

She has been working with Monarchy Music’s Charles Drew to create the perfect sound that’s true to Reho Uno. While “Show Me” is already off to a great start, it’s not the only thing Rheo has in store for her fans. She is currently working on new releases to give fans a glimpse into her creativity as a music artist. To see more, follow Rheo on Instagram.