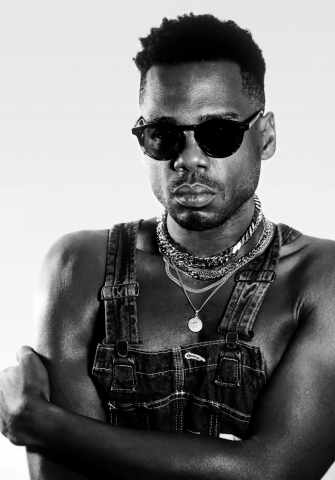 Los Angeles, CA – September 14, 2021 – Renowned indie short film actor Canaan John Dewey is pleased to announce that he has officially shortened his professional name to “CANAAN”. Formerly known by various names such as Canaan John Dewey, Canaan John, Canaan Robinson and Canaan W.E.J. Robinson, the award-winning actor will now be exclusively known by the new version of his name. Following the name change, Canaan has also launched a new web address with a brand new domain name inspired by his new official name.

“I am excited to share with you all that I have recently shortened my professional name ‘Canaan John Dewey’ to ‘Canaan’ and now will be officially known by the new name exclusively. After changing my stage name numerous times over my 10+ non-consecutive years within the entertainment industry, I have finally decided to make a bold statement and shorten my name”, stated Canaan.

“I have had too many names since the beginning of my career; while I love all my names yet multiple names might create confusion in a professional field- especially in the field of entertainment where you need to establish your own exclusive identity. ‘Canaan’ is officially my first name, sounds simple and is easy to remember. There could not be a better fit when I decided to shorten my name. I hope my fans will love this new shorter and smarter version. I have also got a new web address under the new version of my name. It will be my official web site from now onwards.” 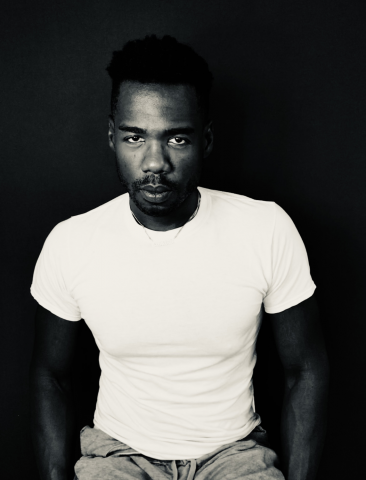 Much to the delight of his fans, the award-winning indie actor has some hot news to share with in the work front too. He will soon be seen in an upcoming television pilot “Hey, I’m the Doorguy!”, written and directed by award-winning director, writer, and actor Kevin Williams. Canaan will be starring in the role of a barista, named “Xavier”, in the TV pilot.

“This year will be memorable for me for reasons galore. Added to the bold decision of shortening my name, I will remember this year for giving me the much-awaited opportunity to work with the great Kevin Williams. I have always been a huge fan of Kevin and to have the opportunity of working in a role written and directed by him means a lot to me. I am positive my fans will love me in my new role, ‘Xavier’, in the upcoming TV series ‘Hey, I’m the Doorguy!’ Please watch the new series and let me know how you like the new barista in the TV town.” 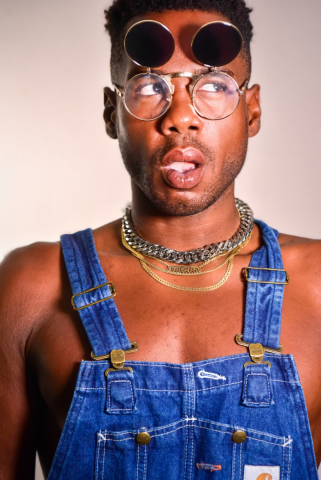 Currently based in West Los Angeles, Canaan is one of the brightest stars in the contemporary indie short film and series industry. He claimed to fame  with his award-winning role in “Last Tonight” and has also commanded huge popularity with his exemplary performances in “The Education of a Negro” and “Chirp, Buzz, and Other Sensations”. An empathy to the core, Canaan aims to defy the typical stigmas associated with black men and the gay community, through his meaningful works. Apart from being an actor, Canaan is also involved in various other kinds or artistic pursuits, such as podcasting, writing and directing as well as photography.