You know everything that’s going on inside your home when you are around, but do you know what’s happening when you are away or asleep? With a super wide-angle field of vision, light color night vision, real-time notifications, human detection algorithms, the new AC1C home security camera from intelligent device maker 360 Smart Life can give you eyes and ears beyond your own.

The AC1C is no ordinary camera, recording everything that happens, whether relevant or not. While traditional home security cameras often plague their users with false alarms, prompting unnecessary stress and precious time wasted with the management of systems, the AC1C brings peace of mind without the associated effort. 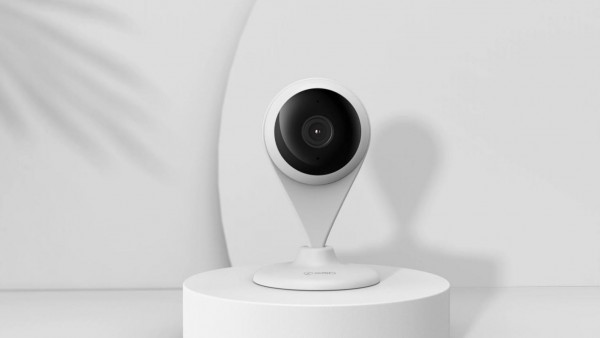 Designed and developed by AI experts, the AC1C will not alert users in the middle of the night when a cat jumps into the kitchen. The advanced human detection AI algorithms embedded in the technology allow the system to easily distinguish between people and other moving objects. And as not all people are threats, the AC1C can quickly and accurately recognize your partner and children when they come home.

You’ll be able to see much more than with standard cameras thanks to the AC1C’s extra wide Supersight Viewing Angel, which allows images to be captured within a 130° diagonal field of vision. Clear two-way audio via the app also means you can speak directly with anyone even when you’re not at home.

No more squinting at grainy black and white footage to try and figure out who’s there at night or in low lighting, as is the way with traditional security cameras. Although the infrared images transmitted by the AC1C will be in monochrome if captured in complete darkness, in low lighting or a normal nighttime city environment, the system automatically balances contrast and employs light color night vision, allowing users to see a true and accurate color image. 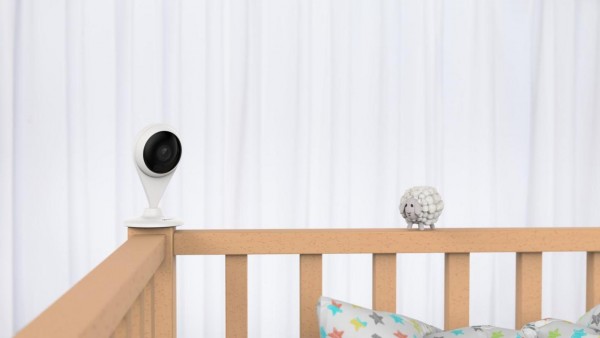 Your eyes and ears on the ground, the AC1C also listens for suspicious sounds, such as a window breaking and a door being tampered with. If an alert is correctly triggered, the system will automatically send an image or video to your phone in real-time, which, if missed, can be viewed later via the 360 Security App. It can also recognize baby’s crying and notify the parents, playing the role of babysitter.

The AC1C comes with two storage modes: a memory card and 360’s cloud solution. Whether at home, asleep or away, AC1C users can rest assured that their property, family and data are safe.

The AC1C has been receiving rave reviews from both customers and industry experts. “Quality of video and images, no need to set day or night vision, it does it automatically,” says an Amazon customer.

The AC1C is currently available for purchase on Amazon.