The 2030 Climate Change Imperative: Three Actions to Take Before Time Runs Out 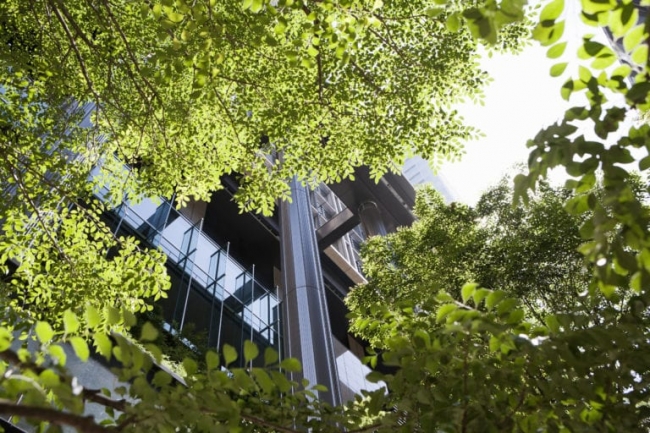 The climate change emergency around us is developing at daunting speed. Last month, leaked details of an upcoming UN Intergovernmental Panel on Climate Change (IPCC) report highlighted that tipping points which are projected to exacerbate the impacts of global warming — such as the melting of polar ice caps — have nearly been reached. Once triggered, such events risk causing irrevocable change to our ecosystems, which may be irreversible even with a subsequent rapid reduction in atmospheric greenhouse gas levels.

The growing scientific consensus is that the window of opportunity for combating climate change is closing. Through modeling several climate transition scenarios, the IPCC has shown that global emissions need to be reduced by 30-50% by 2030, compared to 2018 levels, for us to have a fighting chance of limiting global temperature increases to 1.5 degrees.

Put another way, if we’re to take the objectives of the Paris Agreement seriously, then we need to get serious about making substantial progress by 2030.

Worryingly, Schneider Electric’s most recent modeling suggests that 3-5 times more emissions reductions than have currently been pledged by national governments are needed for us to be on track to meet these targets. We need to urgently do much more to meet the 2030 climate change imperative.

Luckily, there is still time to achieve this goal with today’s solutions.

Our analysis suggests it is possible to reduce emissions to the levels needed to put us back on course to reach net zero by the middle of this century, through the mass deployment and implementation of existing technologies.

To ascertain this, we evaluated energy-related CO2 emissions, between now and 2030, for four major regions — North America, Europe, China, and the Asian OECD countries. Collectively, these regions account for 70% of global CO2 emissions.

We modeled the impact that the mass adoption of existing technologies would have on emission levels in four sectors — buildings and construction, industry, mobility, and power generation — for these regions, and the extent to which this would allow us to get back on track globally in terms of emissions reductions.

The results show that, by 2030, we can successfully abate global energy-related CO2 emissions in line with the IPCC’s climate transition pathways. Electrification, digitalization, and renovations to improve energy efficiency, in particular, have substantial potential to reduce emissions.

Take buildings as an example. The widespread adoption of electric and digital technologies, such as heat pumps and digital energy-management systems, could reduce building energy demand by as much as 40%.

The good news is that these technologies are already widely available. But for such emissions savings to be realized — and for us to get back on course in the 2030 climate change race — these solutions need to be adopted at an unprecedented scale and pace.

Similar trends were uncovered in the other sectors evaluated.

In other words, while the solutions needed to combat global warming exist today, they need to be adopted much faster than at current rates.

So, what can we do about this? Our results point to the need for three key actions to be taken:

The challenge we face between now and 2030 is massive. But the solutions to overcome it exist. What’s left is for us to act, with haste and without hesitation.