GLENDALE, Ariz. & NASHVILLE, Tenn. - July 8, 2021 - PRLog -- It has been announced by her management team that country music singer/songwriter Ashley Wineland has set a July 22, 2021, date for the release of her third single, "Drive Me To Drink," from her upcoming third album "I'm Gonna Ride." The accompanying music video will be available on Vevo on July 30, 2021.

"Drive Me To Drink" tips its glass to the fun nature of older, honky-tonk country music. The song is filled to the brim with harmonies, bold fiddle, twangy guitars, and a bouncy bassline that would make anyone want to kick up their boots. It's a song about the eye-rolling madness you can encounter in the pursuit of a relationship, causing you to shake your head and think to yourself, "Man, you could drive me to drink!"

Regarding "Drive Me To Drink," Wineland states, "When I was writing this song, I knew I wanted it to be really fun. My first thought was, I want it to sound like something you'd hear in a spaghetti western musical! Thinking about all the crazy instances that happened in my life that inspired the song, I couldn't help but laugh -- which is what I hope people do when they hear it…chuckle and nod with the acknowledgment, 'I know that feeling!' We've all had those circumstances that make us go, 'Wow, I would totally do something I normally wouldn't in this moment just to try and handle this insanity.' Overall, it is a fun song to sing and laugh along with when you're needing a pick-me-up after a hard day or week."

With several national tours under her belt that captivated audiences across the U.S., Ashley Wineland has become a favorite at venues and festivals, a frequent guest on television and radio shows alike, and is often the subject of newspapers, magazine articles, and top music blogs. Her voracious vocals, relatable demeanor, and soulful sound have left an indelible impression. Along the way in her musical journey, this diminutive girl-next-door with a voice and heart as vast and vibrant as the Arizona desert has amassed a dedicated global fanbase, along with a colossal following of over 750K followers on social media. Possessing the impassioned spirit of an old-world troubadour, Ashley's enthralling songs strike a chord of authenticity while capturing the heartbeat of the heartland. 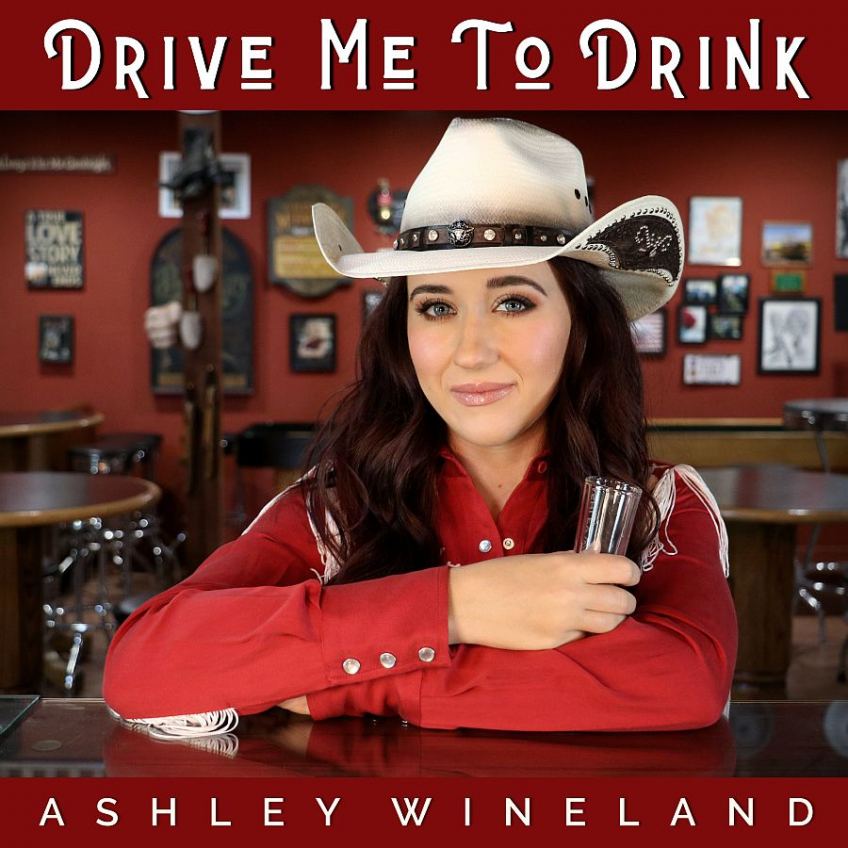