Nano (NANO) has exploded this Thursday. Here are the next targets 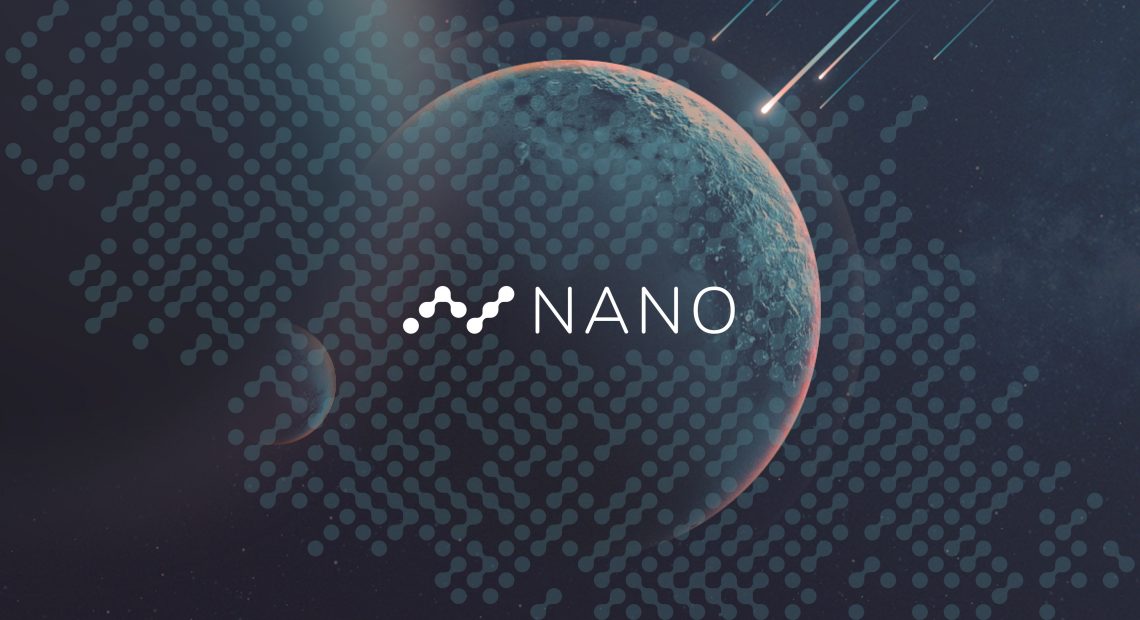 Fundamental analysis: The liquidity of this coin has risen dramatically

Nano is decentralized and secure digital money that connects its users with the global economy with no fuss, no fees, and without waiting. Nano network uses a lightweight and efficient consensus protocol called Open Representative Voting (ORV) instead of power-hungry mining.

Transactions on this network are completed in less than one second, and it is also important to say that this network is entirely risk-free whether you are buying goods at a store or making payments online.

Tesla announced it was withdrawing Bitcoin as a payment method, and the company continues to search for other cryptocurrencies that use less than 1% of Bitcoin’s energy per transaction. Nano has always promoted its green and ecologic premise, so this ​announcement sent the price of this cryptocurrency through the roof.

“Tesla was suspending plans to accept payment for its cars in the Bitcoin, and we are concerned about rapidly increasing use of fossil fuels for Bitcoin mining and transactions, especially coal, which has the worst emissions of any fuel,” Elon Musk said.

The liquidity of this coin has risen dramatically; Nano has advanced above $17 this Thursday, while the current price stands around $14. The price of this cryptocurrency could easily advance above $20 resistance if the current trend continues; still, if you decide to trade Nano (NANO) in the upcoming days, you should use a “stop-loss” order because the risk remains high.

On the other side, the cryptocurrency market remains under pressure, and most cryptocurrencies’ prices went down to their lowest levels in months.

This cryptocurrency has made a big jump in a short period and, if you decide to buy Nano (NANO) this May, you should consider that the price could also weaken from the current levels.

The primary trend of this cryptocurrency remains bullish, and for now, there is no signal of the trend reversal. If the price jumps above $18 resistance, it would be a signal to buy Nano NANO/USD, and the next price target could be around $20.

On the other side, if the price falls below $10, it would be a firm “sell” signal and possibly a trend reversal sign.

Nano (NANO) is one of the best performers on the cryptocurrency market this Thursday, and the price of this cryptocurrency has advanced from $8.09 above $17 in less than several hours. Nano (NANO) could advance even more if the positive trend continues, but if the price falls below $10, it would be a firm “sell” signal, and the next target could be around $8.

The post Nano (NANO) has exploded this Thursday. Here are the next targets appeared first on Invezz.