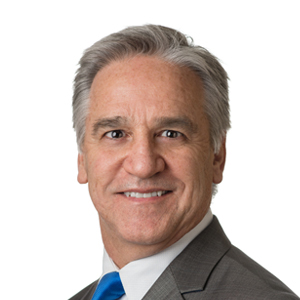 At Northwestern University Feinberg School of Medicine, Dr. Caron contributes to resident education as a Health System Clinician of Neurological Surgery. He founded and serves as Co-Director of the Edward Cancer Center Neuro-Oncology Multidisciplinary Center. His Edward Neuroscience Institute practice, affiliated with Edward Hospital, includes general neurological surgery. Dr. Caron is board-certified through the American Board of Neurological Surgery (ABNS). A Fellow of the American Association of Neurological Surgeons, he is the recipient of Compassionate Doctor Recognition (2011) and Patients' Choice Award (2011, 2018).

Through his findatopdoc profile, https://www.findatopdoc.com/doctor/3437448-Michael-Caron-Neurosurgeon or through Northwestern Medicine, https://www.nm.org/doctors/1275738023/michael-j-caron-md

FindaTopDoc is a digital health information company that helps connect patients with local physicians and specialists who accept your insurance. Our goal is to help guide you on your journey towards optimal health by providing you with the know-how to make informed decisions for you and your family.