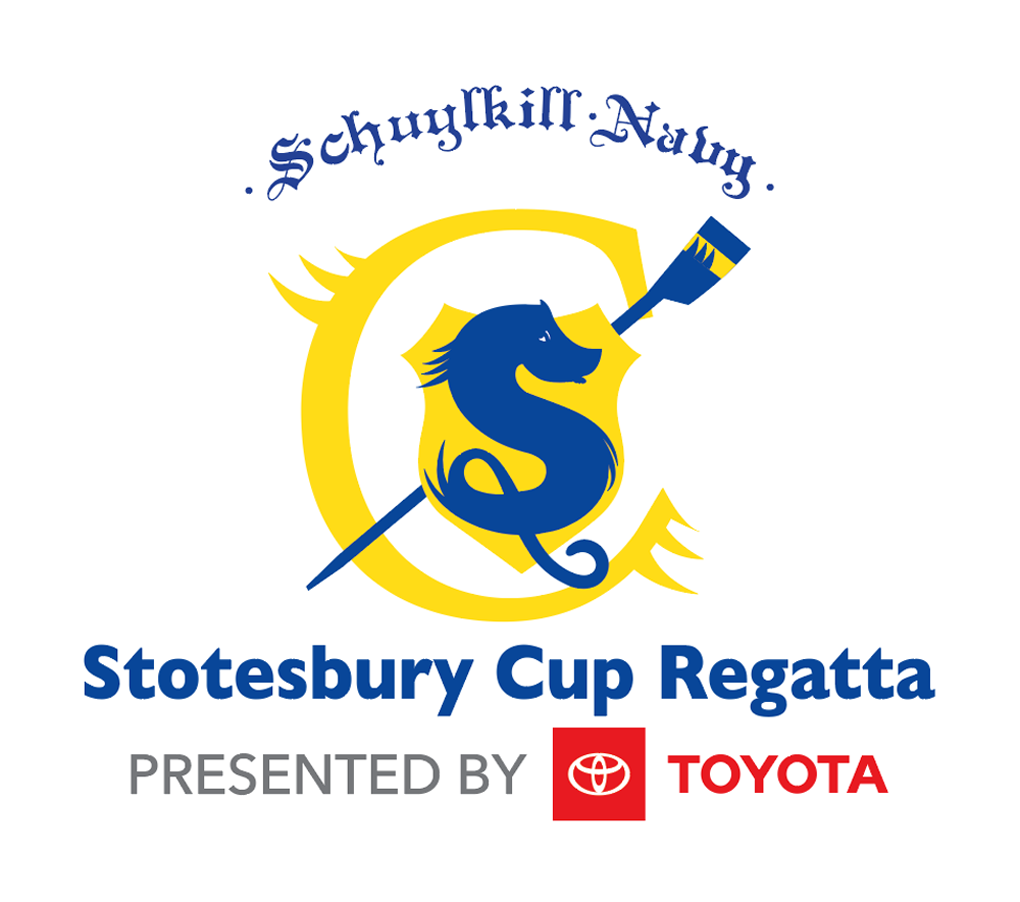 94th Regatta Set for Friday, May 14 and Saturday, May 15 on Philadelphia’s Schuylkill River

Phildelphia, Pennsylvania May 12, 2021 (Issuewire.com) - The Schuylkill Navy of Philadelphia welcomes the return of the Tri-State Toyota Dealers Association as Presenting Sponsor of the 94th Stotesbury Cup Regatta.

Th which is Philadelphia's largest sprint race - is also the largest scholastic regatta in the world and takes place this Friday, May 14th, and Saturday, May 15th, on Philadelphia's historic home for rowing, the Schuylkill River.

This year's Regatta will be different due to the comprehensive COVID-19 mitigation plan put in place by the three spring regatta organizations in cooperation with the City of Philadelphia recommendations. There will be no spectators and reduced volunteer staff. On-land mask-wearing and social distancing will all be observed.

"We have recommitted to our priority, the student-athletes who compete on the river," said Bonnie Mueller, Commodore of the Schuylkill Navy. "After many months of pandemic losses, the Stotesbury Cup Regatta represents a hugely important opportunity for scholastic rowers. We are so happy to be able to proceed and grateful to the Tri-State Toyota Dealers Association. Without their unwavering commitment to supporting us, this would have been a very difficult lift."

"We are excited that the Stotesbury Cup Regatta can go forward, and we salute the athletes returning to competition. It is so exciting to have rowed back on the Schuylkill River," said Paul Muller, President of the Tri-State Toyota Dealers Association. "There are current Olympic hopefuls that have raced at Stotesbury. Presenting the Stotesbury Regatta is a core part of our local support of the Olympic and Paralympic movements."

For Toyota, mobility, and commitment continue as an important goal with their global campaign of "Start Your Impossible" as they plan their support for the Olympics and Paralympic games through 2021. Toyota supports athletes such as Oksana Masters, a four-time U.S. Paralympian and rowing medalist. It is Toyota's goal to continue to emphasize its commitment to creating an ever-better society through freedom of movement by championing local hometown heroes and national athletes as well as events such as the Stotesbury Cup Regatta that connects with people locally to share and encourage others to do the same.

The Stotesbury Cup Regatta also thanks to its in-kind sponsor, RowAmerica, for generously providing equipment that filled critical infrastructure needs and allowed the Regatta to welcome all entrants.

The Tri-State Toyota Dealers Association (TDA) is comprised of 25 Toyota Dealers in the Greater Philadelphia market dedicated to providing customers in Southeastern Pennsylvania, Northwestern Delaware, and Southern New Jersey communities with Toyota sales and service. The Tri-State TDA has been supporting the Schuylkill Navy and their community efforts for over eight years and is proud to continue to support the Regatta, the Schuylkill Navy Series, High-Performance Collaborative, and Toyota's overall Olympic and Paralympic efforts across the Delaware and Lehigh Valleys.

Toyota (NYSE:TM) has been a part of the cultural fabric in the U.S. and North America for more than 60 years and is committed to advancing sustainable, next-generation mobility through our Toyota and Lexus brands. During that time, Toyota has created a tremendous value chain as our teams have contributed to the world-class design, engineering, and assembly of more than 40 million cars and trucks in North America, where we have 14 manufacturing plants, 15 including our joint venture in Alabama (10 in the U.S.), and directly employ more than 47,000 people (over 36,000 in the U.S.). Our 1,800 North American dealerships (nearly 1,500 in the U.S.) sold 2.8 million cars and trucks (2.4 million in the U.S.) in 2019.

Through the Start Your Impossible campaign, Toyota highlights the way it partners with community, civic, academic, and governmental organizations to address our society's most pressing mobility challenges. We believe that when people are free to move, anything is possible. For more information about Toyota, visit www.toyotanewsroom.com.

ABOUT THE SCHUYLKILL NAVY'S STOTESBURY CUP REGATTA PRESENTED BY TOYOTA:

ABOUT THE SCHUYKILL NAVY SERIES: 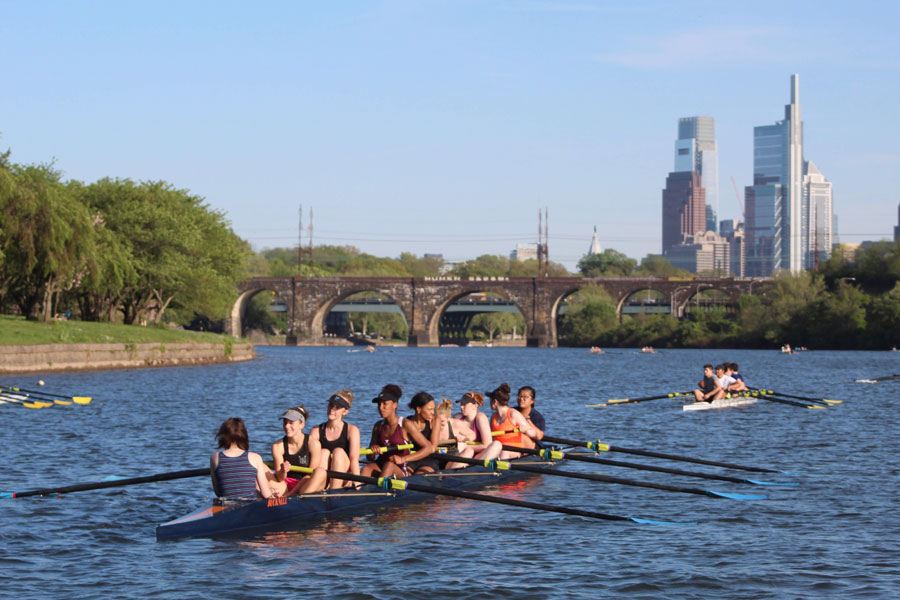 Source :The Schuylkill Navy of Philadelphia