NASHVILLE, Tenn. - May 7, 2021 - PRLog -- Every 17 years, trillions of Brood X (10) cicadas emerge from their underground lair in the Eastern and Southern U.S., spending a few weeks flying around, landing in trees, bushes and, occasionally, on people's heads, emitting a deafening song in their quest to find a mate.

Now comes "Cicada Love Call," the debut single by country singer/songwriter Toby T. Swift, who finds more than a few similarities between the big-eyed insects and an ex-wife who has "come back to bug me after seventeen years."

"You're buzzin' around, getting' in my hair, telling me that you really care for me," he sings. "Why don't you go find someone else's tree?"

"Like most songs, this one has a grain of truth," Swift said. "I've had more than one ex-girlfriend want to get back together with me. They just keep coming back, like cicadas."

"Cicada Love Call" features an uncredited cameo appearance by songwriter Janet Miller as the ex-wife who calls Swift in the middle of the night, after leaving a bar. Though she did not write the song, Swift invited her to perform on the record, after they met at a music industry event in Nashville.

Swift moved from his native Pennsylvania to Nashville in 2008, where he collaborates with other songwriters and performs at private events and in front of many of the famed honkytonks on Broadway.

"I even performed once in front of Bridgestone Arena," he said. "My goal is to perform inside there, in the future."

"Cicada Love Call" was produced and engineered in Nashville by John D. Willis, 2002 Academy of Country Music (ACM) Guitarist of the Year, who also performs on the record. The novelty song is being released to Country Radio through Play MPE. It is also available on Spotify, Apple / iTunes, Amazon, YouTube and elsewhere. 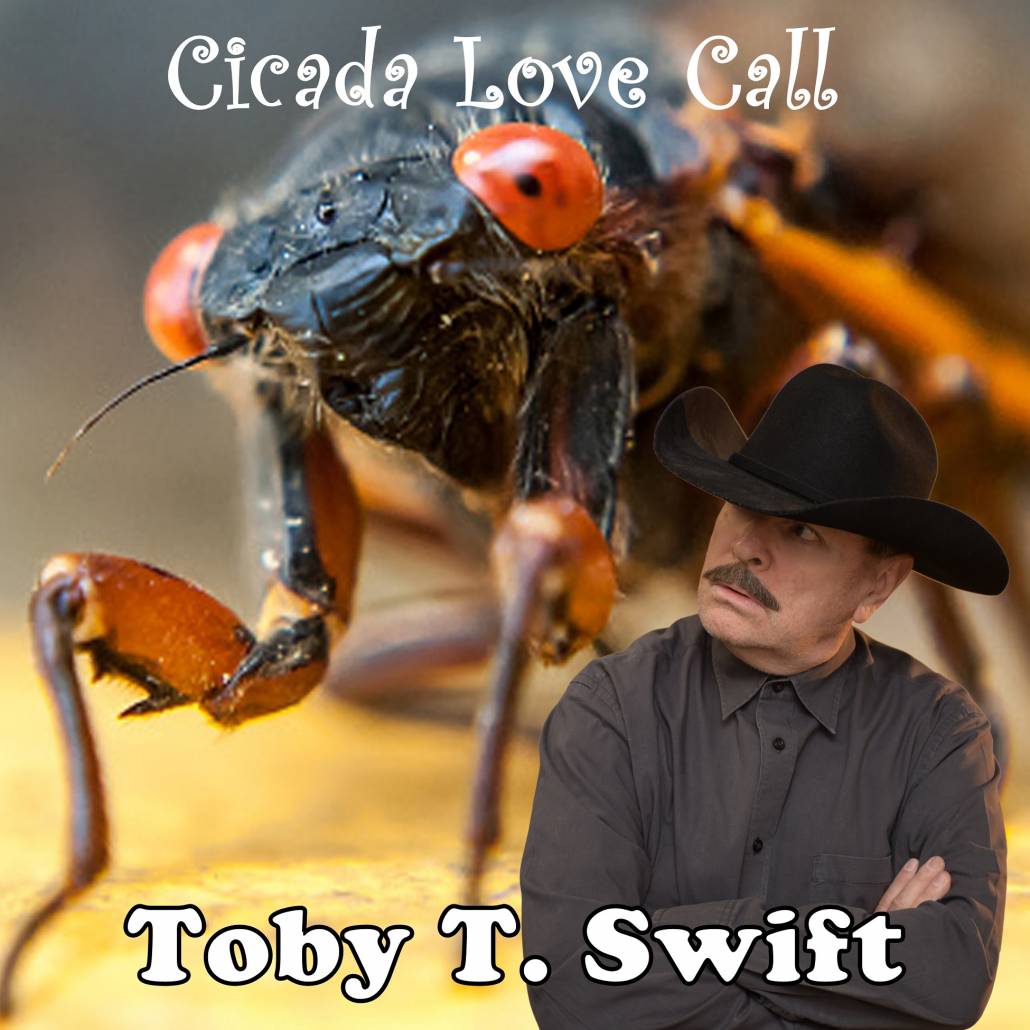