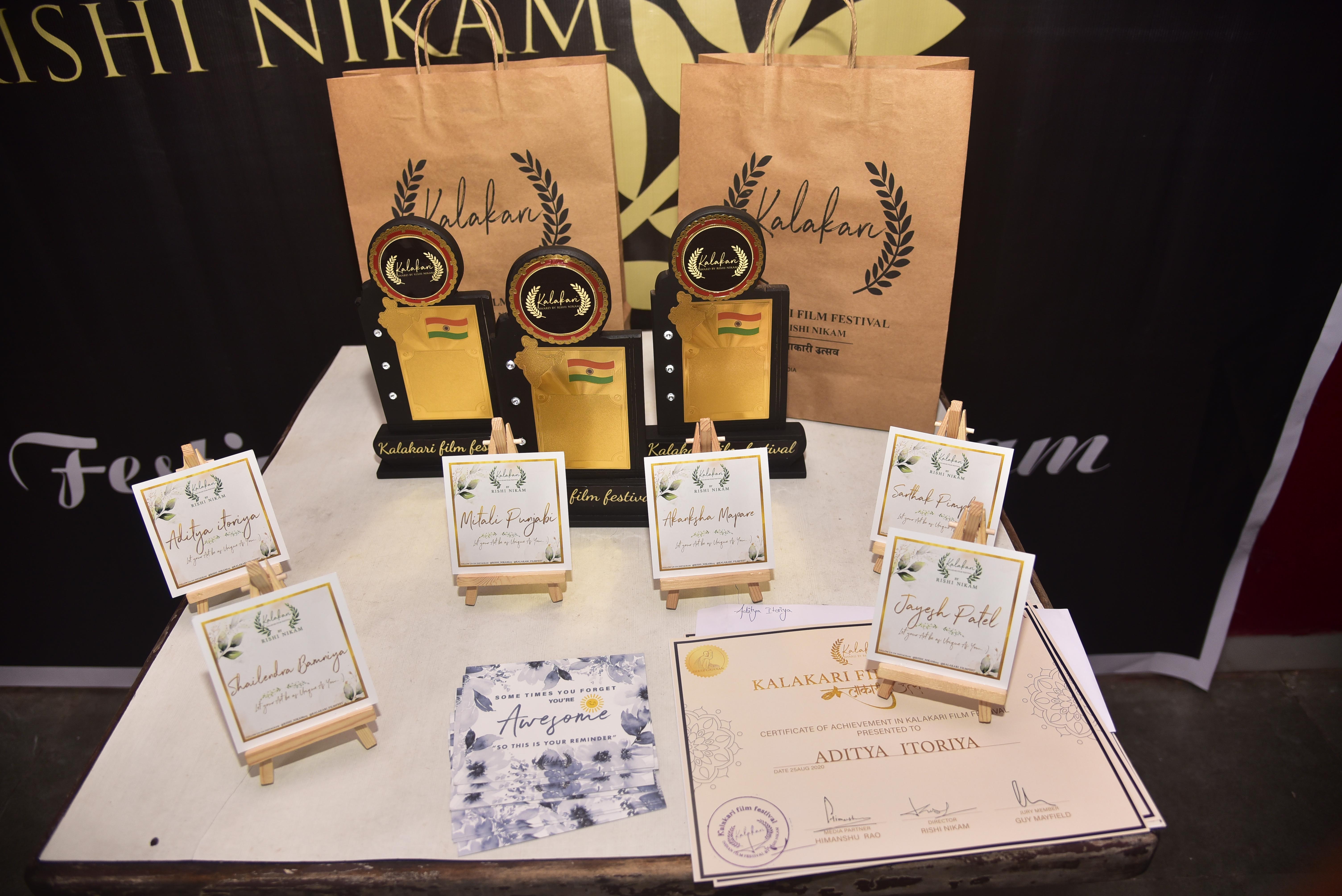 Dewas, Madhya Pradesh May 4, 2021 (Issuewire.com) - The Kalakari Film Festival, organised by the Kalakari Team & Rishi Nikam, has announced the winners of the National Competition and National Short Film Competition at a ceremony held in Dewas in MP on 3rd May with proper sanitisation and maintaining social distancing as per the Indian GOV rules.

All winners will receive their awards by INDIAN POST and Kalakari team is also sending gifts to all the participants from India.

Best documentary - Detained in Malaysia: No Human Being is Illegal

Best Fantasy - Willie In The Sky - US - Nathaniël Siri

Best Animation - Justin and the Werloobee 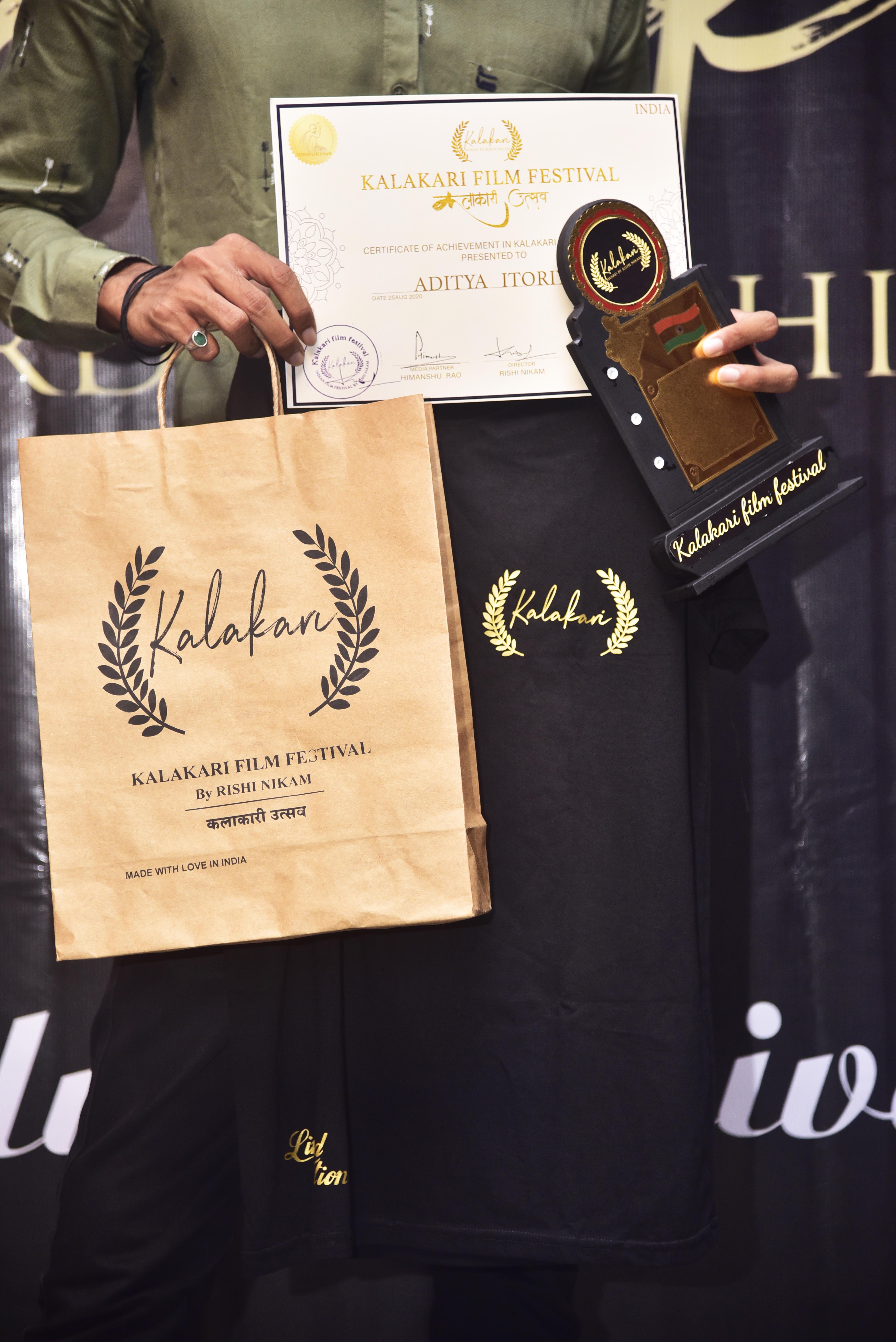 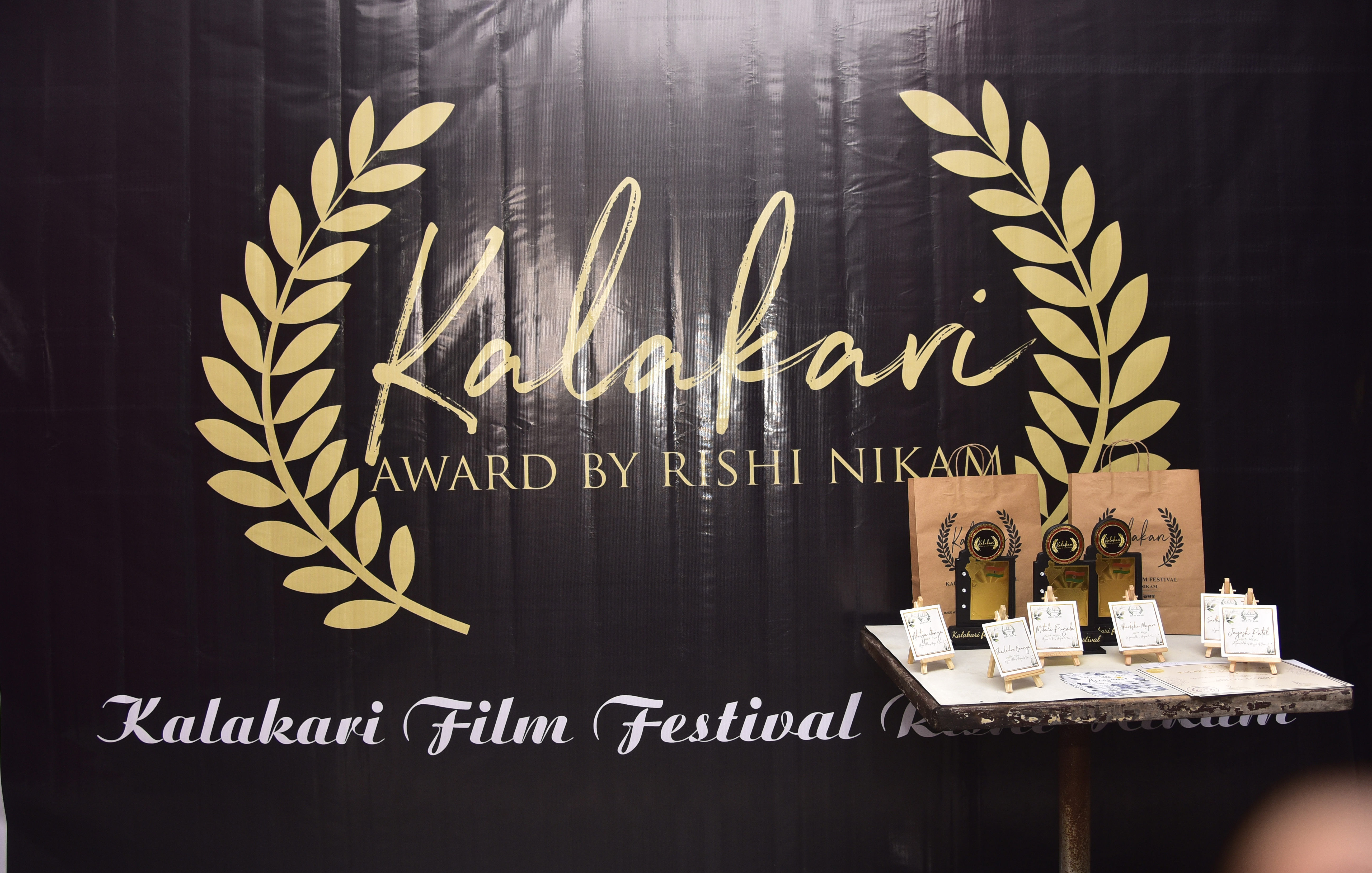 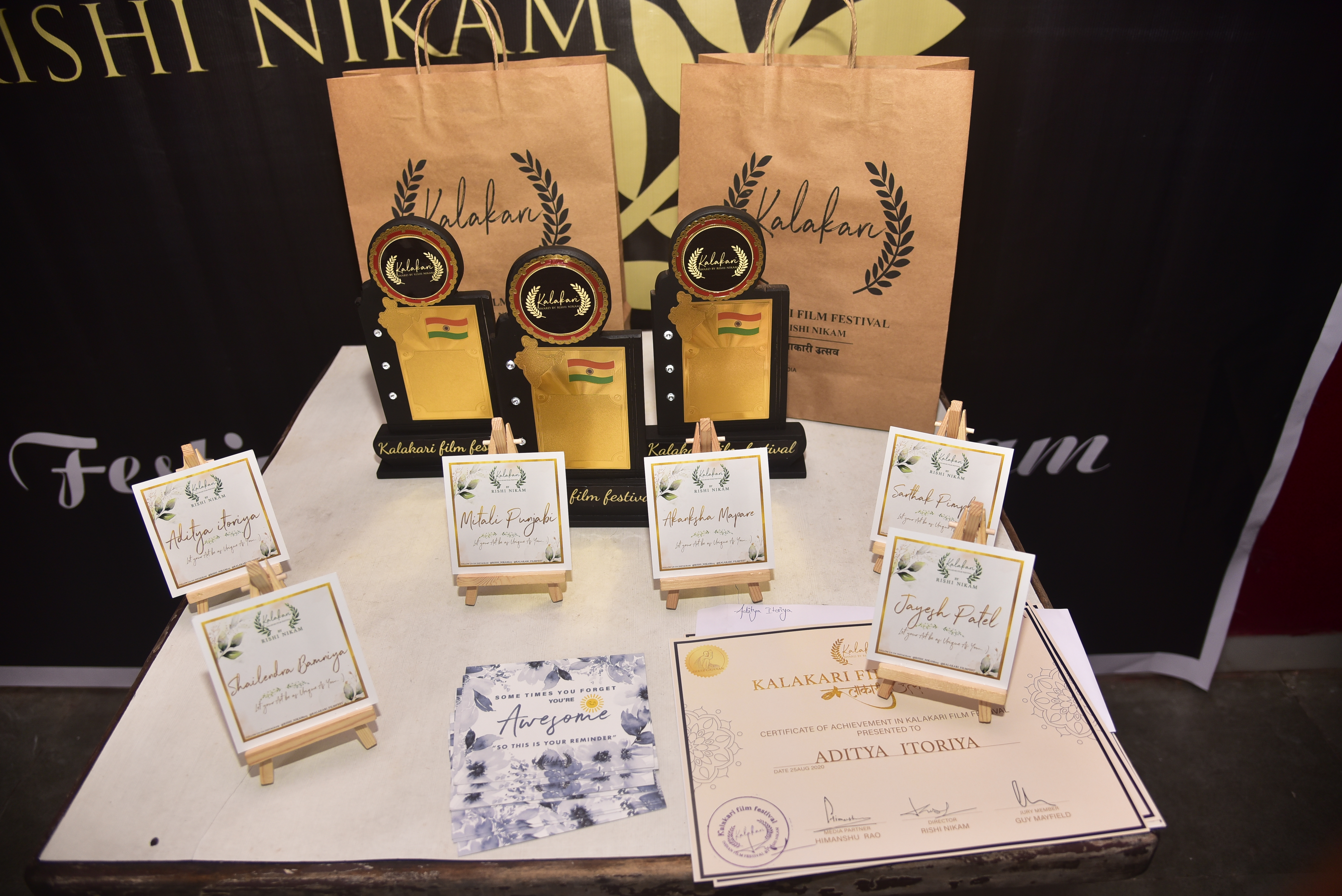