In a world recently shut down, college students Ryan Testa and Peter Walega have brought College Bangers to life throwing the largest events safely in the country. 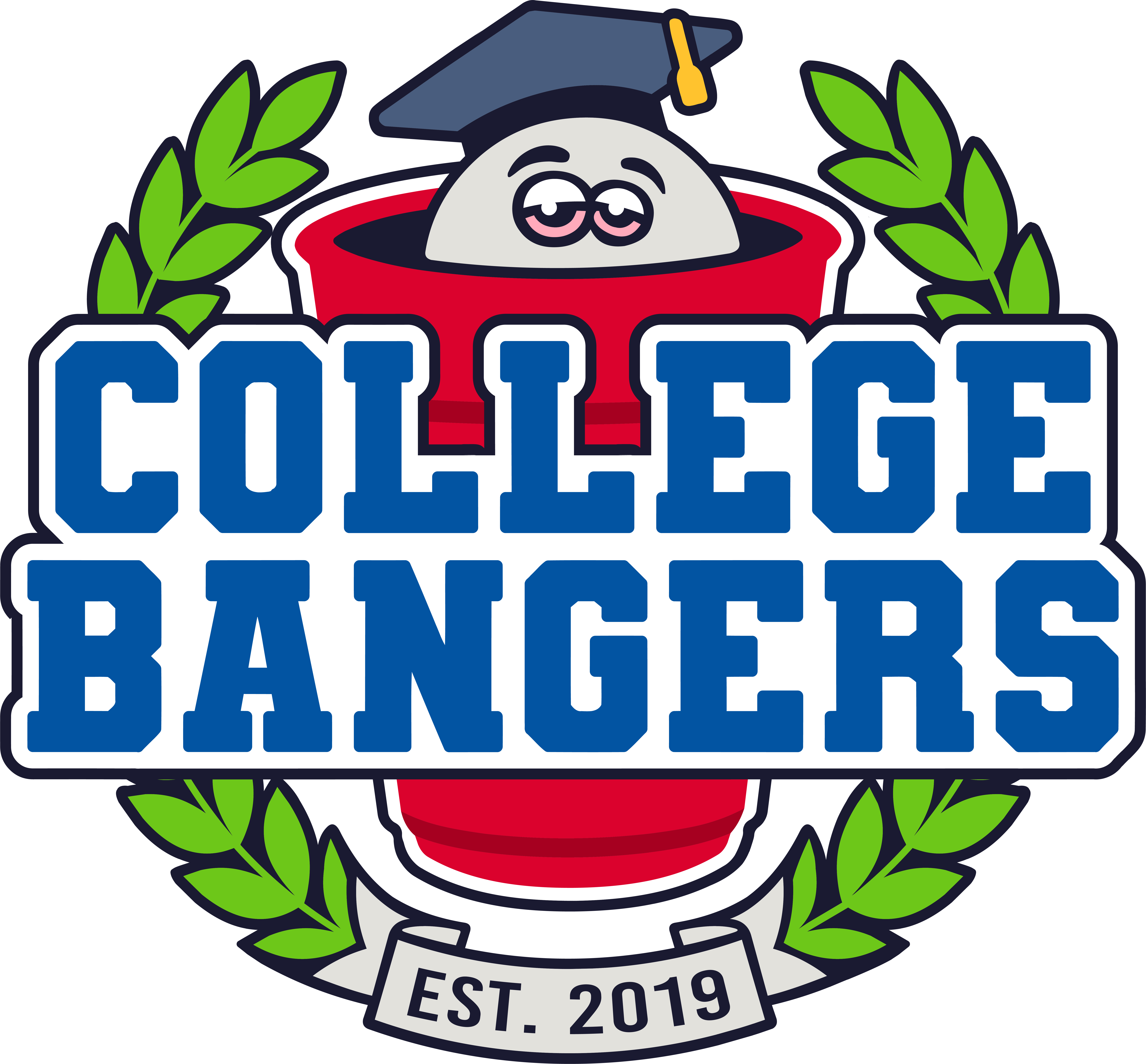 Since the beginning of the COVID-19 pandemic college students worldwide have been missing out on a major part of a key part of college: partying. This is until two college students, Ryan Testa and Peter Walega have defied all odds against them by creating one of the largest party/entertainment companies in the nation: College Bangers. While following all regulations Testa and Walega have created one of the biggest brands in the entertainment space, hosting parties and events giving a sense of hope and fun for the younger generation. College Bangers throws events ranging from themed parties to celebrity party events, attracting the eyes of many college students for the ability to have fun once again. College Bangers is mainly located in Florida and is growing at a rapid pace especially on social media to the point where Testa had to take a break from school to make his soul focus on the overall growth and expansion of the College Bangers brand. Testa said, “College Bangers is not just a brand it is turning into a lifestyle for college students all across the nation.” With vaccines and restrictions easing around the country as well as Florida giving College Bangers the ability to host some of the largest events in the country. Recently College Bangers have had social media celebrities such as Supreme Patty and DJ Diddy make appearances at their parties. The aspirations for College Bangers have become a reality, already having some of the largest celebrity shows and events in 2021. Later this month, one of College Bangers biggest events will feature celebrity artist Jack Harlow at a brand-new, state of the art venue, located in Tampa: Ivy Rose, owned by Mike Wites and Michael D’Esposito from Orlando, Florida.

Ryan Testa grew up in Long Island, New York with his heritage of Italian enriched into his values and everyday life. He owes his motivation to his parents, and his mother especially. Testa says “Throughout my whole entire life my mother has been there supporting me no matter what. She’s always stayed on top of me, but it was because she loves me.” Testa also owes much of where he is today due to his “life changing” education at St. Anthony’s High School. Along with school and his family Ryan says “Brother Gary the former principal at Saint Anthony’s was the man who got me through high school. I consider him to this day the most brilliant man I have ever met.” Taken all into account family, school, friends, and a great mentor shaped Ryan into the successful man he is today.

Testa may be young but far from inexperienced. His history and accomplishments in the industry surpasses many of those who have made it a full-time career. At just 13 years old Testa took a shot by chance finding a flyer on his middle school floor. The flyer advertised a promotion job for events run by USATEENS. After securing this position Testa’s life had changed. Testa exceeded all other promoters beside him and worked his way to the top after 2 years at USATEENS, he became head promoter leading smaller promotion teams. This led to hosting and promoting parties for biggest names in the music industry such as 6ix9ine, Travis Scott, and A Boogie with Dream Hospitality Group.

Less Than a year later Testa was contacted by the notable Instagram account “Doit4State”, the owner immediately recognized Ryan’s unbelievable accomplishments at such a young age. Testa was given the challenge of running his own event on Long Island, Testa responded “of course it sold out within days”. This adding to his reputation and accomplishments, a separate company with a large following on Instagram called “Banginghigh” reached out and asked Testa to host two parties: one on Long Island, and one at Penn State University. Both, of course had the same results, sold out, huge success. Testa went to his next adventure after being approached by Banger Buddy, world renowned Instagram account and brand. Testa would then lead a team to host sold out events on Long Island, which grew into hosting a nationwide college party tour with the largest party Instagram account: Bangerbuddy, which has over 5 million followers. Testa took the brand to tour in over 15 cities in the US and Canada. With All of this history it was time for Testa to take his next life changing step and think about his future, then committing to The University of Tampa. Where College Bangers was born leading the country in largest parties and events today.

College Bangers while currently being a well-recognized brand, the company plans to take new endeavors and heights this year and years beyond. Testa currently has planned an international college party tour for College Bangers where he will take the brand to tour in over 30 cities. As well as the very realistic goal based on current accomplishments of owning bars and restaurants around the country.

Disclaimer: The news site hosting this press release is not associated with College bangers. It is merely publishing a press release announcement submitted by a company, without any stated or implied endorsement of the person, information, product or service.

College Bangers is one of the largest and fastest growing entertainment and hospitality companies.