"Miss Dee's Kitchen" is created, Executive Produced and Written by Katrina Walker and begins filming in May 2021 in Memphis, Tennessee.

LOS ANGELES - March 29, 2021 - PRLog -- Los Angeles-based actor Steven Littles has joined the cast of the upcoming sitcom, "Miss Dee's Kitchen" in the comedic role of "Jody", the neighborhood mailman who spends more time in Miss Dee's (Katrina Walker) kitchen than delivering the mail.  The sitcom is based on the hit stage play of the same name which is written, created and stars Memphis, Tennessee based actress, Katrina Walker, who is Executive Producing the production.  Casting is still on way to round out the remain cast. "Miss Dee's Kitchen" will be available through streaming end of August 2021.

Steven Littles, the Brooklyn, NY born actor, is a familiar face to television viewers from his success as a commercial actor for "Duralast", "Marriott: Bonvoy", and "Burger King", among others, His television credits include roles in the Ryan Murphy-produced FX's "Nip/Tuck", CBS's "The Mentalist" and "The Jay Leno Show",

Steven Littles is represented by Courtney Peldon at Aqua Talent and Wendy Peldon at Caviar Entertainment, both in Los Angeles.. 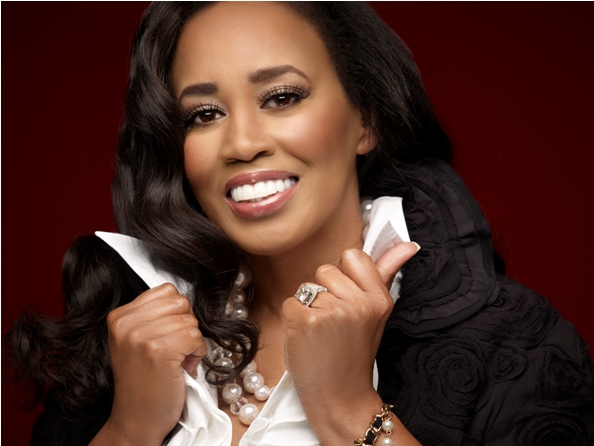