STC-CABLE: The Difference Between DP2.0 and DP1.4 Standards

VESA has announced the upcoming version of DisplayPort, with a substantial number of features and capabilities intended to improve visual quality and allow for increased resolution scaling.

Note that although the DP2.0 interface has the same appearance as the Type-C interface and Thunderbolt 3 interface, the three protocols are different and the functions are very different. As for the interface difference between DP2.0 and Type-C and Thunderbolt 3, we will follow There will be a detailed introduction in the chapter. 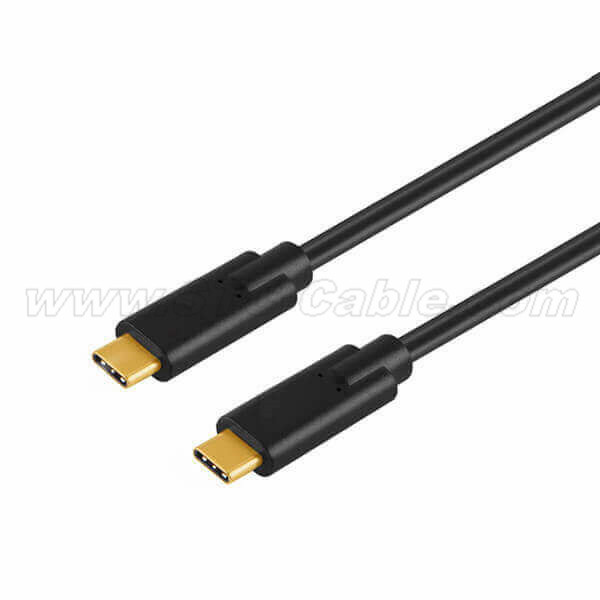 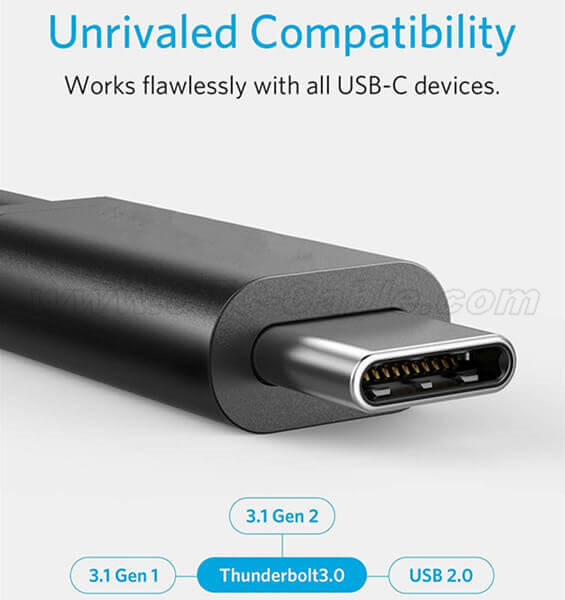 The difference between DP2.0 and DP1.4 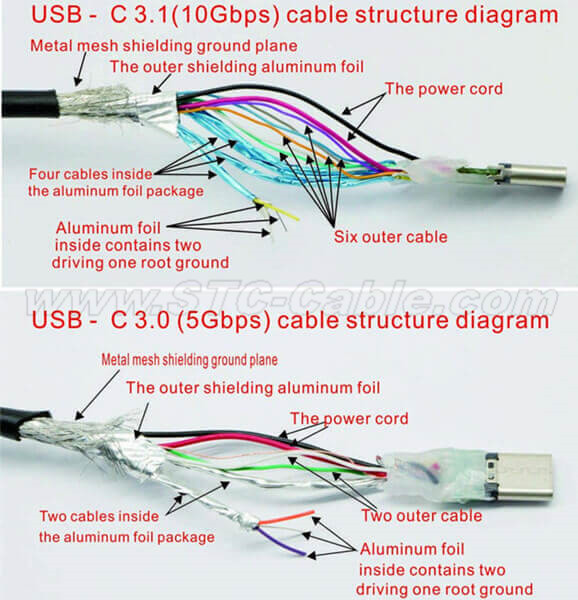 The powerful bandwidth capability of DP2.0 allows it to meet the 8k high-definition resolution without any compression, and even in the short-distance use environment, it can meet the 16K ultra-high resolution of a single display device and three display devices. At the same time, the HDR ultra-clear display mode of 10K@60Hz provides the basis for the high-fidelity display of game animation. 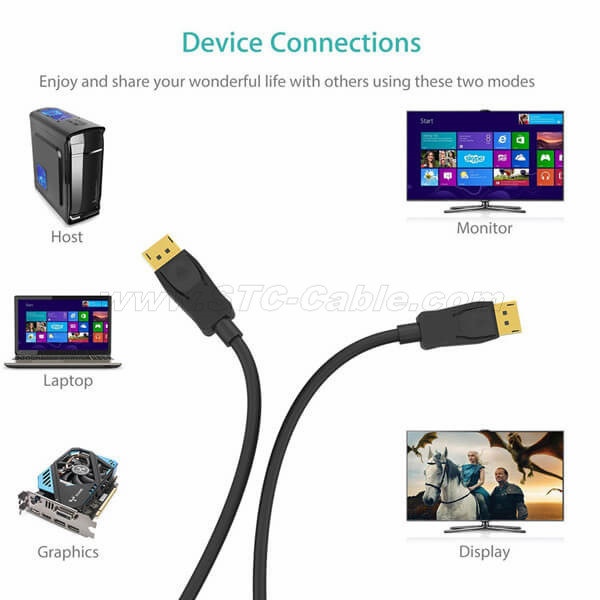 Regarding the application of DP2.0, there are still few 8K video resources and monitors that support resolutions above 8K. However, the management party VESA is promoting the DP2.0 standard. With the development of DP2.0 interface monitors and the improvement of supporting systems, DP2. 0 products are expected to appear in the second half of this year, when STC will also bring DP2.0 standard related accessories to serve everyone.
Is DisplayPort 2.0 backwards compatible?
What does DP 1.2 mean?
Does DisplayPort 1.2 support HDR?
Can DP 1.2 do 144Hz?

The post STC-CABLE: The Difference Between DP2.0 and DP1.4 Standards first appeared on PRUnderground.