Ryan Montgomery’s got the “WINDOWS DOWN”

“This song is really all about letting go of the past… putting the future on hold for a little while… And just living in the moment. It's about rolling your windows down, cranking up a good song and just living life. There's something about that feeling of riding around with your windows down and the music up loud that we all know about no matter where you come from and what kind of music you listen to.” 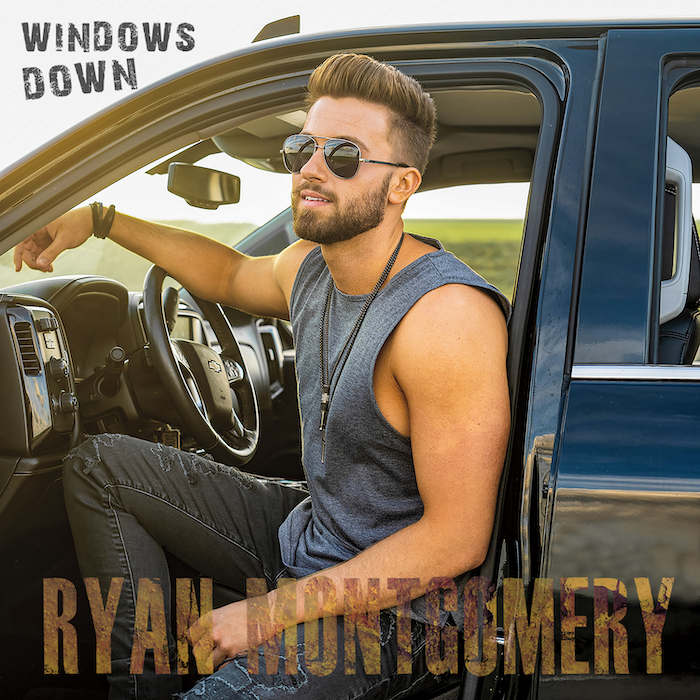 Montgomery writes all of his own songs and at age 21 has officially released ten songs as an independent artist.  Montgomery currently produces his own music, records with Nashville’s top session players, and works with Nashville’s most talented engineers including F. Reid Shippen, multiple GRAMMY award-winning mixer, engineer, and producer, and Pete Lyman, GRAMMY-nominated mastering engineer.

Montgomery has a combined social media following of 100K+ with fans packing his shows and downloading/streaming his music. Besides writing and recording new music, Ryan loves performing and plans for his 2020-21 Tour are underway taking him through Fl, GA, NC, SC, AL, MS, LA, TX, TN, and IL and other U.S. locations.

Ryan has been busy writing and recording with big plans to release new music in 2020 which will follow his March 2020 release, “Mexico Memories”.