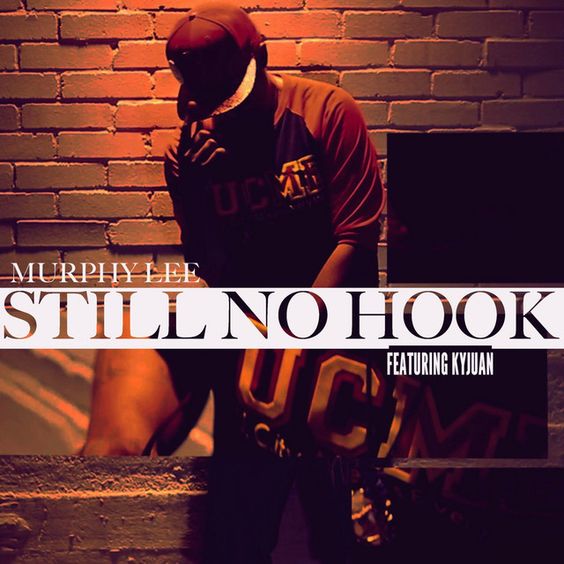 Murphy Lee has composed the most riveting songs in the genre of rap and hip hop. The new songs are very much nuanced and are invigorating, to say the least.

St. Louis, Sep 6, 2019 (Issuewire.com) - Murphy Lee is a tremendous singer who has earned applauds for his endeavor in the musical arena. He started off at a very early age but success came to him a bit later in life. He is a native of the place St. Louis from where he started his pursuit in the world of music. The phenomenal success for the singer came in the year 2002 for an album with Nelly. some of the songs on the album were sung by him. Although he appeared as a popular singer in the national scene a year before. He also sang for the soundtrack of Bad Boys II. He gave even more hits during the year 2004. The high octane songs by the singer are available on Spotify.

Murphy Lee has delivered two beautiful songs 'Still No Hook' and 'Loud' in association with Kyjuan. The songs have an insane flow of rap right from the beginning of the songs. The songs have high-intensity vibes and heavy electronic music sets up the backdrop. There is the element of fusion and funk that makes the listener swagger and strut down the high streets.

In the song 'Still No Hook' by Murphy Lee there is an upbeat bounce that is quite riveting. This engages the listeners notably and uplifts the mood of the audience profoundly. In the song 'Loud' there is this jazz cafe bounce which is very motivational. It goes with a stunning performance. The groove of the song is very addictive along with a mumble in the rap.

To listen these songs by Murphy Lee visit the given link : 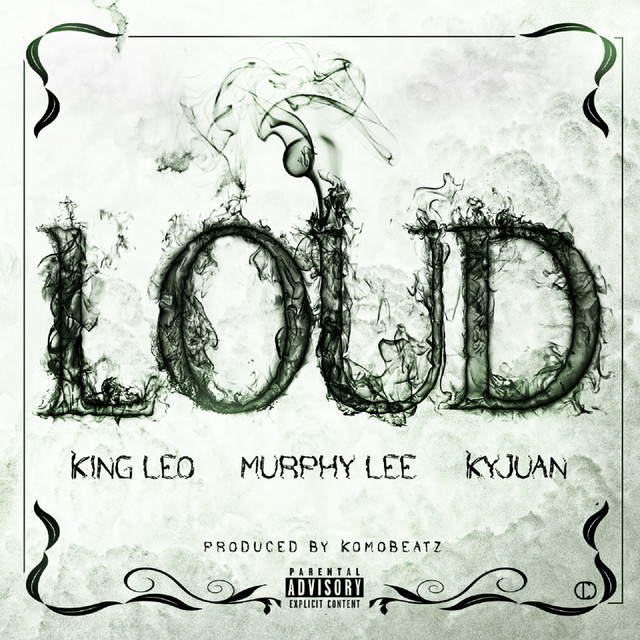