By: Latest Press Releases from Newswire.com
Recent release 'Nowhere to Turn' from Newman Springs Publishing author Margaret Elizabeth Jones is a poignant story about the trials and tribulations of a woman born and raised in a poor household before the Second World War. 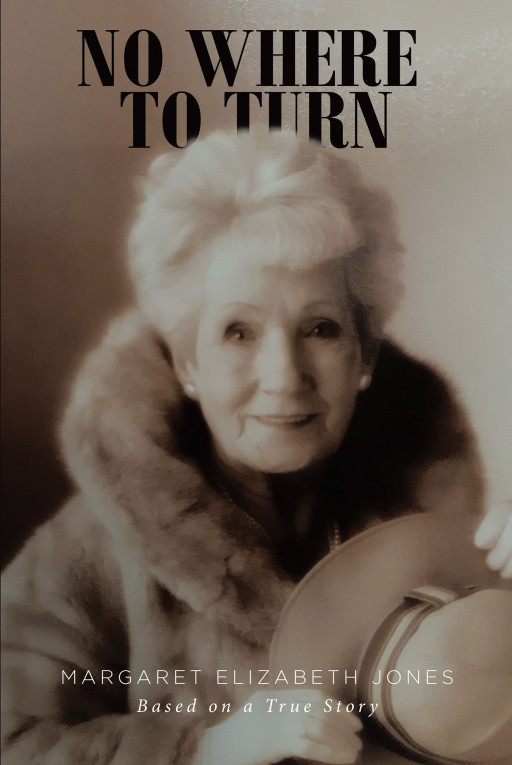 Margaret Elizabeth Jones, an English woman living in Tennessee, has completed her new book "Nowhere to Turn," which follows the story of an unfortunate woman struggling to live every day of her life.

Margaret writes, "This is a fascinating story of the trials and tribulations of a woman, Ann, who was born and reared in the city of Birkenhead, which lies across the Mersey River from Liverpool. She was reared in a very strict, male-dominated household that was very poor. The income was meager, and the opportunities for work were almost nonexistent. Ann's father worked as a tripe dresser and sometimes would bring it home to eat, but the children detested it. He was a bad-tempered fellow who often belted his wife for no reason and went to the local pub without providing meals for his family. To make ends meet, Ann's mother would do the washing on Saturday, pawn the wash on Monday, and then go redeem it on Friday. Ann's job at home was to do scrubbing. She would dream of getting married and getting out of the poverty, the beatings, dreadful clothes, and lack of food. She had no one to turn to at home. Ann did meet the man of her dreams. He charmed her until she said yes, but she soon realised she made a very bad choice, even on the day of her wedding. Ann's husband proved to be just like her father, even more so. Her husband, who had several affairs, was a demanding sexual person. Ann realised she had nowhere to turn since she had five children by 1940 and several more after that. World War II had already started, and Ann gives a poignant view of the extreme struggles they went through during this time."

Published by Newman Springs Publishing, Margaret Elizabeth Jones narrates the life of the characters in a painfully realistic, relatable way for women in the twenty-first century.

Readers who wish know more about this appalling, heartbreaking story can purchase "Nowhere to Turn" at bookstores everywhere, or online at the Apple iBooks Store, Amazon, or Barnes and Noble.

Original Source: Margaret Elizabeth Jones's New Book 'Nowhere to Turn' is a Poignant Story About a Woman's Lifelong Struggle to Remain Alive During the Worst of Times