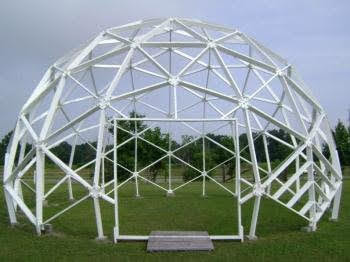 "In my 20 plus years of being a Preparedness and Survival consultant I have never seen such A Perfect Storm of CHAOS as now," says 74 years young Hugh Simpson. "I never thought I would live to see what I saw at the US Capitol and I predicted troops on the ground during the Inauguration surrounding the event as you see in Third World countries."

"I am not your typical doomsday Prepper but a student of world history and a former Post Newsweek investigative reporter," continues Simpson, author most recently of Xtreme Preparedness on Land & Sea under his pen name MR Valentine. "I am also a long-time serial entrepreneur who sees 2021 and beyond as the BEST time to be in my new business Xtreme Preparedness Concierge Services LLC.

"I want potential clients to think of Xtreme Preparedness Concierge Services LLC just like one would think of their financial advisors," explains Simpson. "We have a team of both offline and online security experts offering boot camps and workshops ranging from several hours to a full week."

Regarding the Grand Solar Minimum, Simpson is one of the first to discuss its 35-year ramifications for not only the USA but a majority of the planet.

"I first learned of the Grand Solar Minimum in 1999 when I was researching for my first book entitled A Family Survival Manual for Y2K & Beyond," explains Simpson. "It was an article written by two former Soviet Union astrophysicists. Then in 2019, I saw a workshop presented to a group of physicists by Dr. Valentina Zharkova, one of the foremost solar physicists in the world. I am far from a physics expert but I did comprehend how this Grand Solar Minimum would impact our food supply. I also learned during the workshop that the last Grand Solar Minimum approximately 350 years ago led to the starvation and death of close to a quarter of the European population!"

Simpson and Dr. Zharkova don't see a Mini Ice Age like in the last one but they definitely see the potential for starvation due to the extreme cold and shortened growing season.

"That is why I created the BioDome project," continues Simpson. "The BioDome offers a 24/7/365 water-based growing system that is temperature-controlled in a secure enclosed area. One can grow veggies, fruits, herbs, etc. One revolutionary system even has tilapia in the bottom trough supplying the needed nitrogen for the other items in troughs above. It can be used even underground with grow to light."

Simpson has a long-time friend holding a Master's in Electrical Engineering that has invented a series of hand-cranked generators that requires no gas, diesel, or propane. The models offer 400, 750, and 1600 watts and even can be powered by a bicycle or solar panel.

"I have known and worked with this genius for several years," explains Simpson. He sold well over 500 of the 400-watt units to military, first responders, and other security-conscious individuals. As a three-year exclusive US Defense Department contract has expired, he is back manufacturing the generators. The problem is the scarcity of parts, which as most today come from China. Therefore he is limited currently on the number of units and has a waiting list. These units would have been lifesavers with the recent snow and ice event!"

Simpson has to put together a PDF available at Xtreme Preparedness Concierge Services LLC website that is entitled Surviving The Grand Solar Minimum. 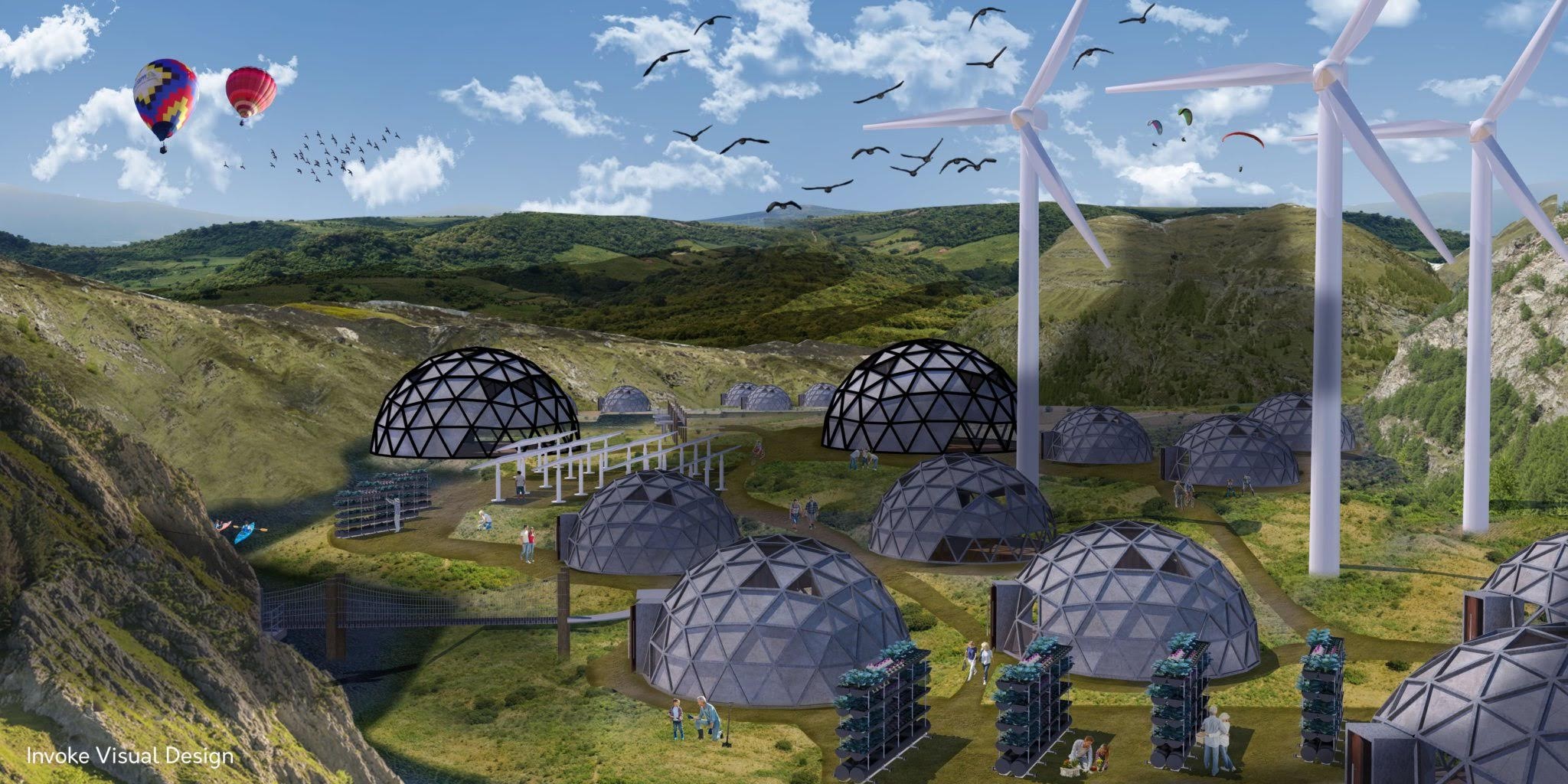 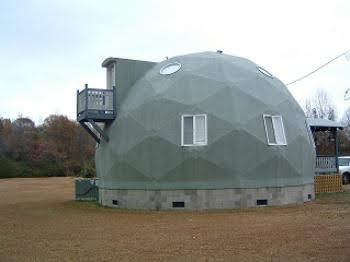